What’s Under Those Waves?

The waters around Ireland’s lighthouses are a wonderland of whales, porpoises, seals and more.

Most seaside communities in Ireland have their own swimming celebrities, be it Kerry’s best-known dolphin who can be depended on to make a friendly appearance for the tour boats or a much-loved seal bobbing in the harbour, enjoying the offcuts from the local fishmonger. Seals, dolphins and porpoises have their place in ancient Irish myth, too, featuring as tricksters, navigators and helpful spirits, a central part of the superstitions that have long surrounded seafaring people.

The waters off the Irish coast are simply teeming with all manner of large sea life, and some of them might just surprise you. 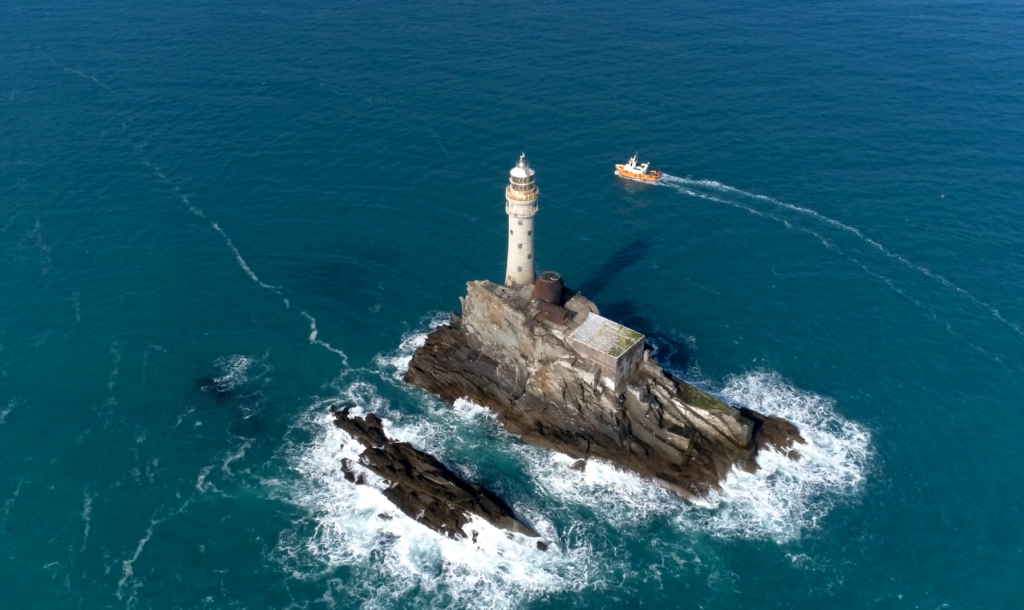 Keep your eyes peeled around the crystalline waters of Donegal, if you’re up visiting Fanad Head Lighthouse or St John’s Point Lighthouse. Donegal’s deep, clear waters are home to phenomenal thornback rays, swimming in graceful formations as they feed. Rays are found across Irish waters, including their more recognisable relations, sting rays, travelling in groups known as ‘fevers’. The ray’s more distant cousins, sharks, also use the rich Irish waters, particularly along the Cork and Kerry coasts, and often very close (eek!) to shore.

These recognisably-finned fellows include migratory sharks, like the huge, peaceful basking shark found in shallow waters during the summer months, the blue shark, the short-finned mako, the six-gilled shark and the porbeagle shark. Our resident sharks, however, are five – rather less intimidating – varieties of dogfish, whose curled eggsacks (or ‘mermaid’s purses’), wash up among the bladderwrack on our beaches, along with the ragged-edged eggsacks of rays. 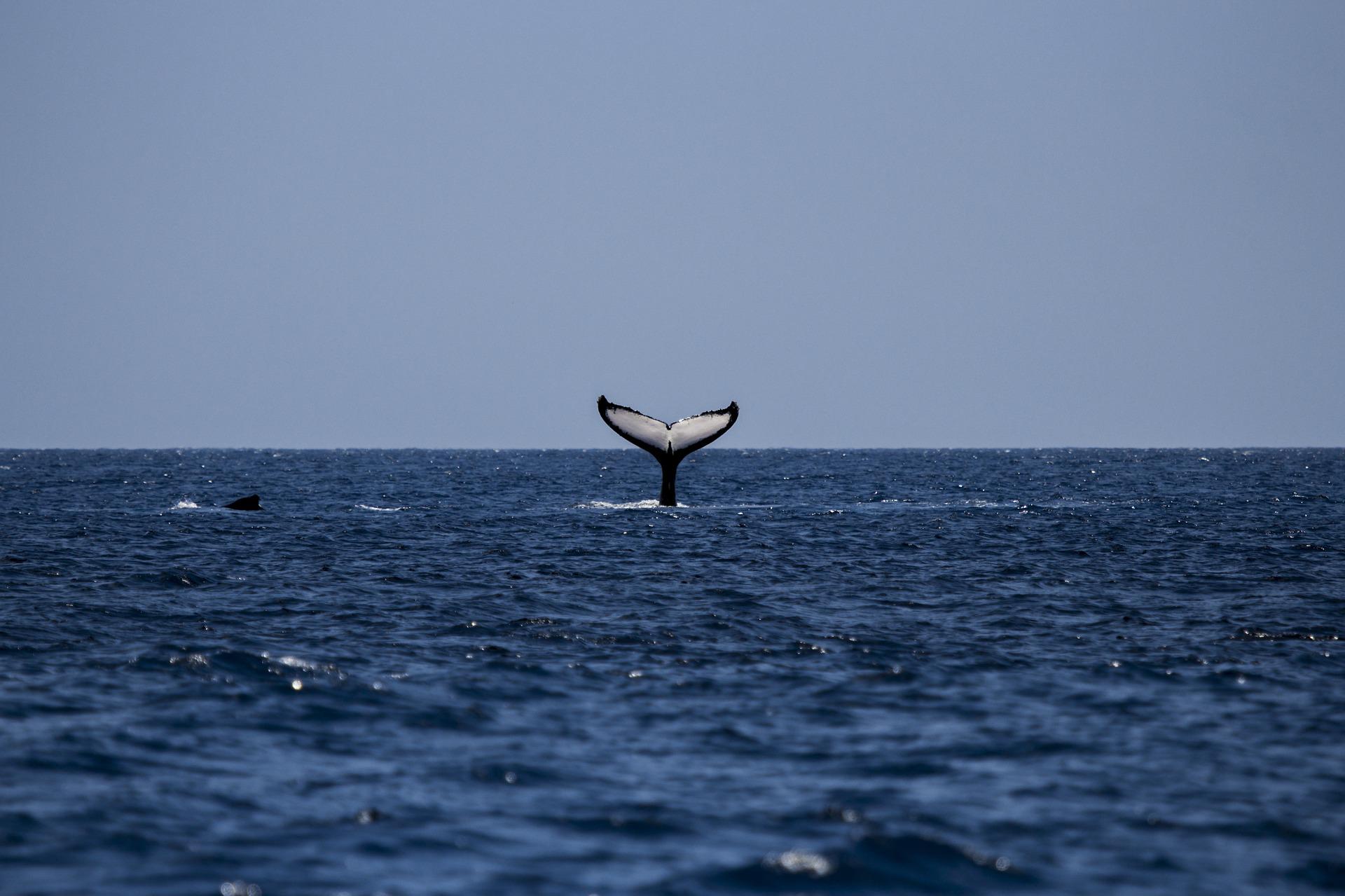 But it’s not just species with gills that enjoy a swim along the Irish coastline, quite surprisingly, giant leatherback turtles are known to visit too! They tend to follow swarms of jellyfish, one of their favourite foods. They’re certainly unusual among large sea turtles for coming so far north, but they seem to do well during their short stays in the popular feeding grounds off the Wexford coast at Hook Head, where they appear every June (sounds like a great time to daytrip to the lighthouse!) before heading south to feed in warmer waters in early autumn.

Irish legends are full of dolphins, and it would seem our waters are too. A number of dolphin species are regularly seen in pods around the country, including the harbour porpoise, bottlenose and common dolphins. Since the Irish Government declared our coastal waters a whale and dolphin sanctuary in the early 1990s – the first of its kind in Europe – whale and dolphin enthusiasts the world over have come to scope out the best places to see some of our most breathtaking wildlife.

Hook Lighthouse is a particularly good look-out point; the Irish Whale and Dolphin Group has confirmed sightings there of impressive 40- and 50-foot humpback and fin whales, and even a ‘superpod’ of hundreds of dolphins travelling en masse. In April 2019, the Irish Whale and Dolphin Group captured incredible drone footage of a group of beautiful humpback whales socialising off the West Cork coast – watch these stunning creatures in the video above.

Also in Cork, Ballycotton Lighthouse comes into its own for whales in the mid-winter months, and from Fanad Head back up in Donegal, you might be lucky enough to catch sight of the occasional pod of majestic orcas. 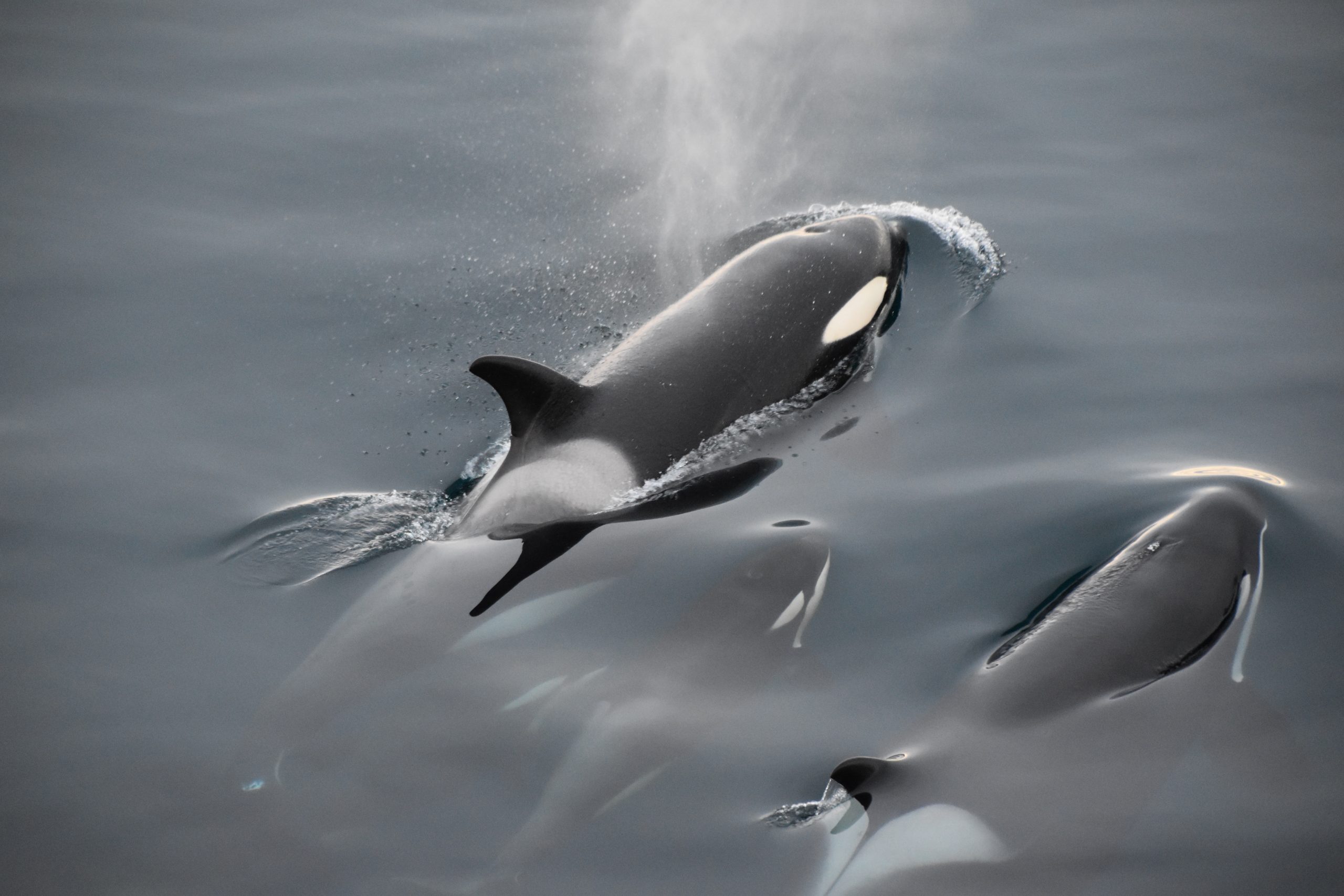 So what’s the most important thing to bring on a trip to any of the Great Lighthouses of Ireland? Why, binoculars of course!