Monks, knights and centuries of light.

A medieval marvel, the black and white bands of Hook Lighthouse are unmistakable. Here are five things you didn’t know about this wonderful Wexford beacon.

The Hook Lighthouse site has been home to a beacon since the fifth century. St Dubhán and his fellow monks genially kept a flame alight to warn and guide sailors navigating the rocky coast.

Hook Lighthouse was purpose-built by Anglo-Norman Knight William Marshal – said to be the greatest knight ever to have lived. Son-in-law to the famous Strongbow, Marshal built the lighthouse tower in the 13th century to aid and protect the area’s burgeoning shipping trade. 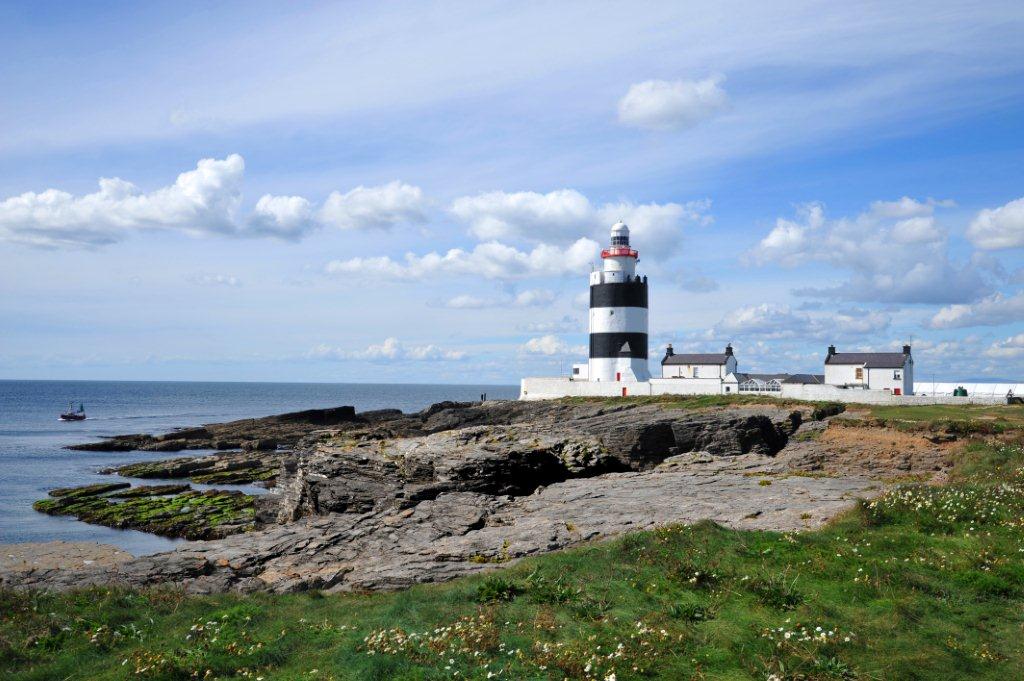 Hook is the world’s oldest operational lighthouse! Shining bright for some 800 years, it was converted to electric operation in 1972 and had been fully automated since 1996. Today, Hook Lighthouse and Heritage Centre brings visitors on a journey through the centuries, from its ancient origins right up to the modern day.

Lightkeepers and their families lived at the lighthouse station until 1977. A truly unique way of life, find out more about lightkeeping families and life lived under the beam, here. 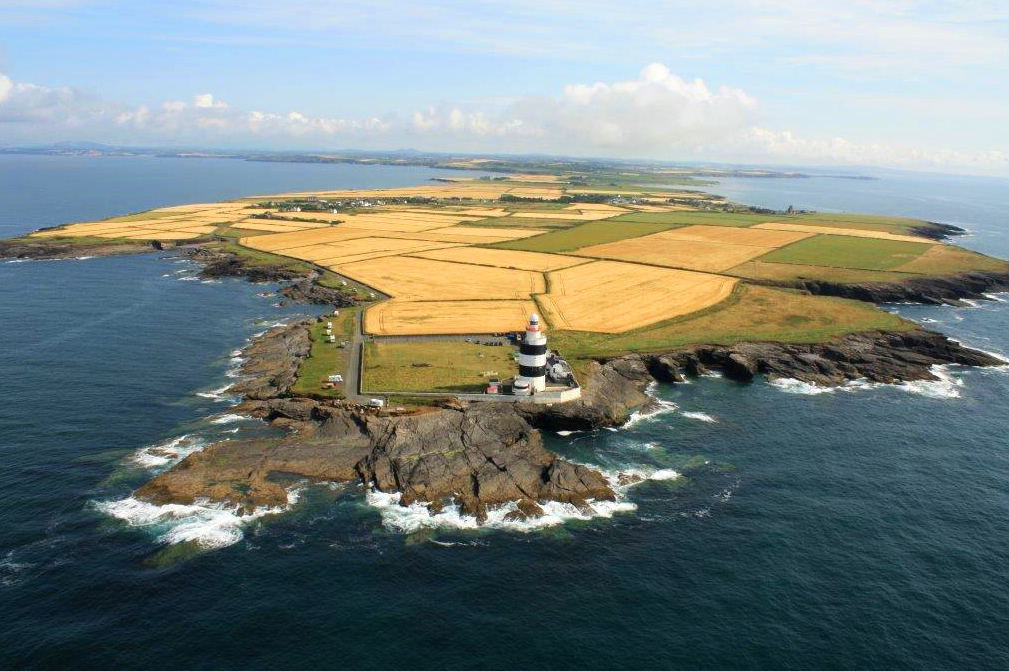 The well-known phrase ‘by hook or by crook’ is said to have originated from Oliver Cromwell’s vow to take Waterford by Hook (on the Wexford side of Waterford Estuary) or by the village of Crooke, on the Waterford side.

Find out more about the captivating Great Lighthouses of Ireland.

Whether visiting or staying overnight, start planning your trip today.